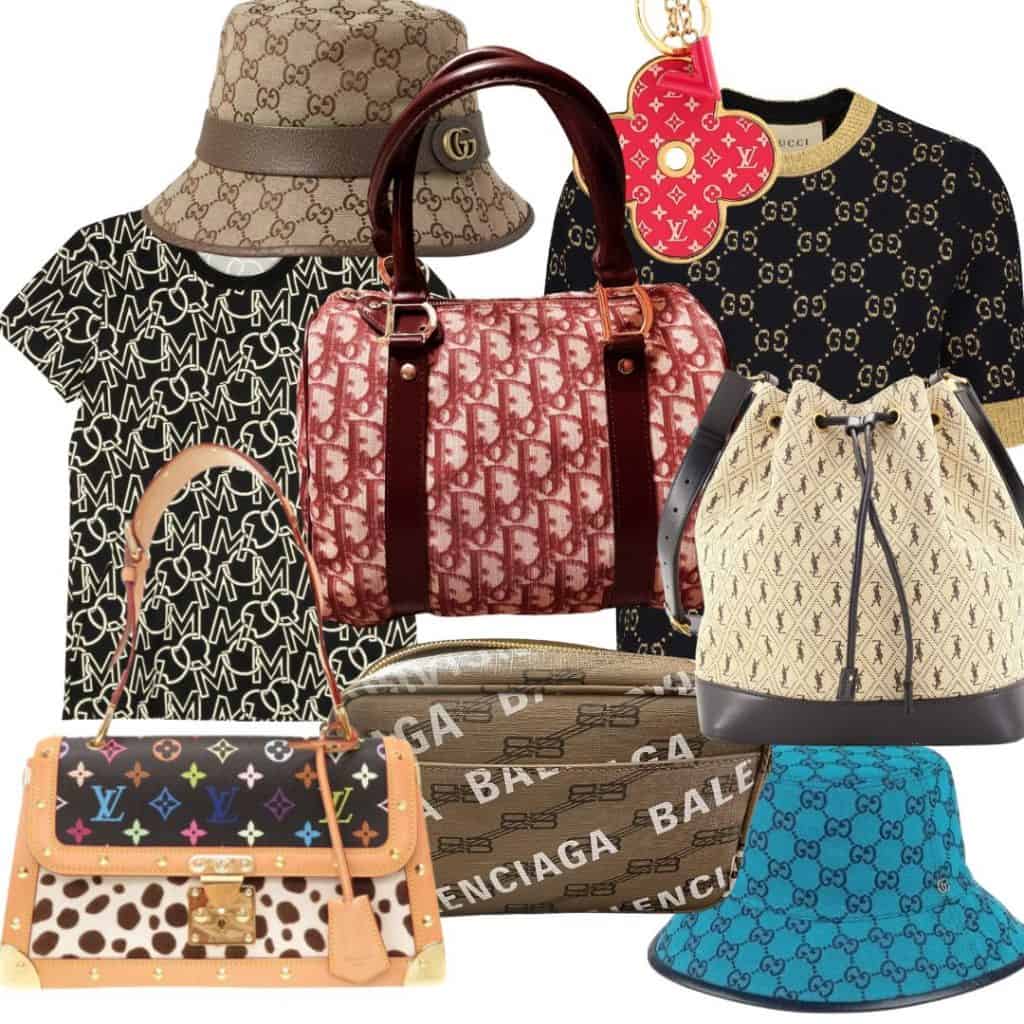 Logomania fashion has had a significant impact on contemporary fashion and culture. The design technique emphasizes the deep significance consumers place upon brands and brand logos. Highlighting the means people will work to associate themselves with certain tribes, social statuses, and in-groups. Discover the history of logomania in fashion and the brands that propelled the […] 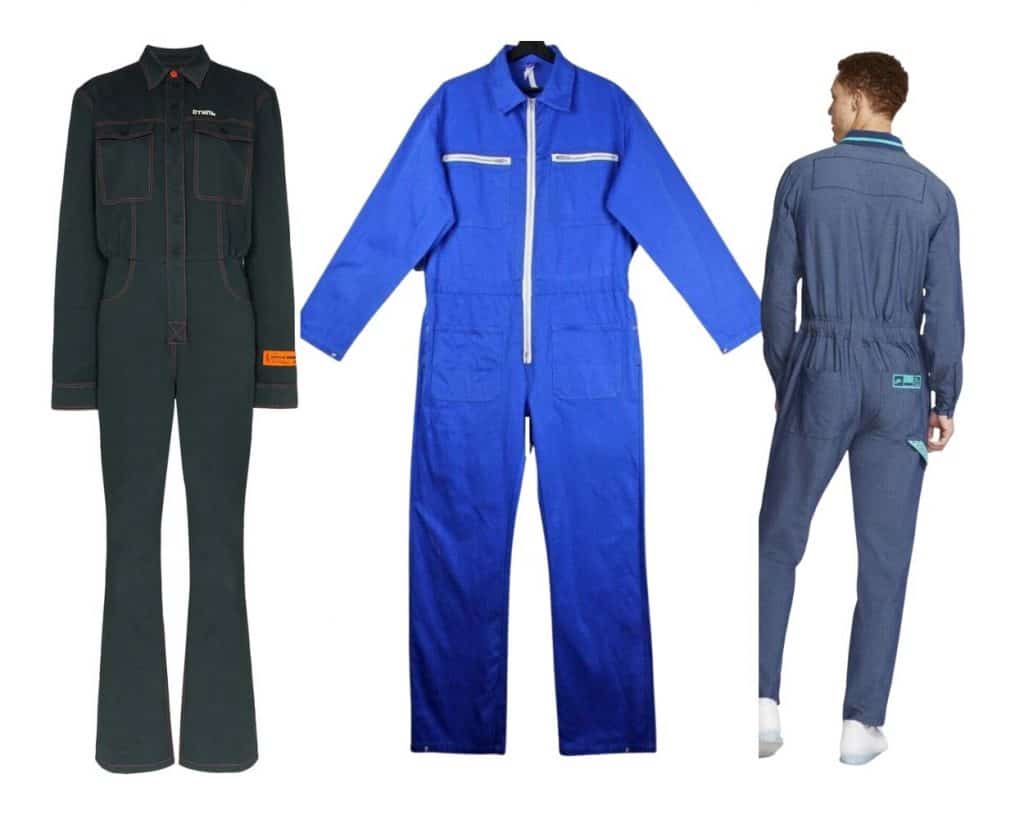 Boiler suits have a long record in fashion history, today they remain one of the most common and sought after workwear essentials. Discover the origins of boiler suits and the different varieties of contemporary boiler suits currently available. From the highstreets to casual ready-to-wear, the effortless chic of the boiler suit has been embraced by […] 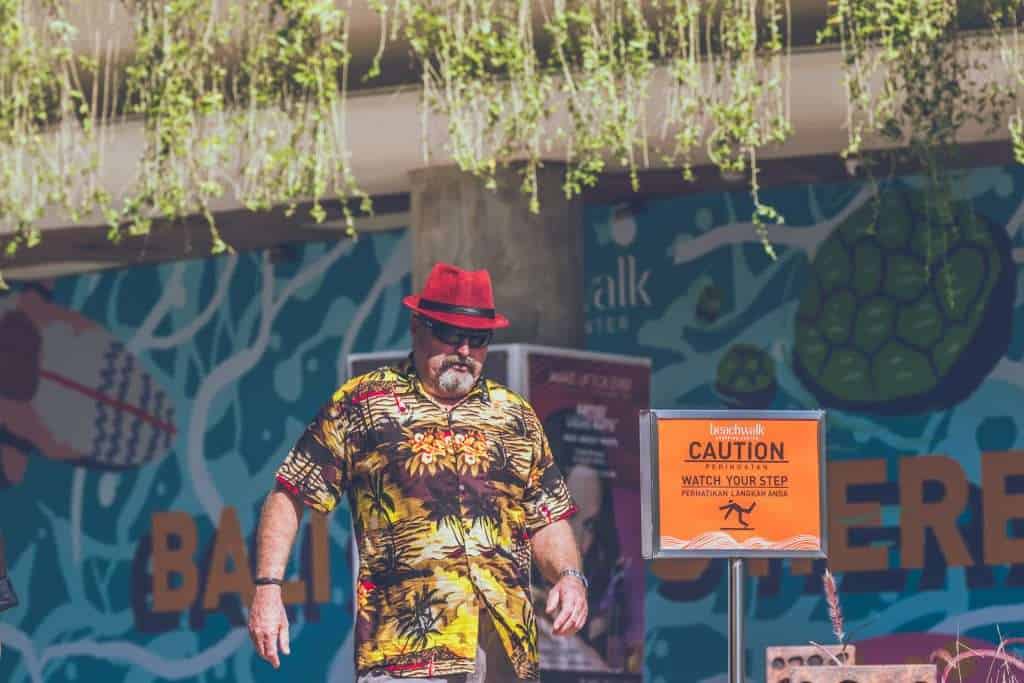 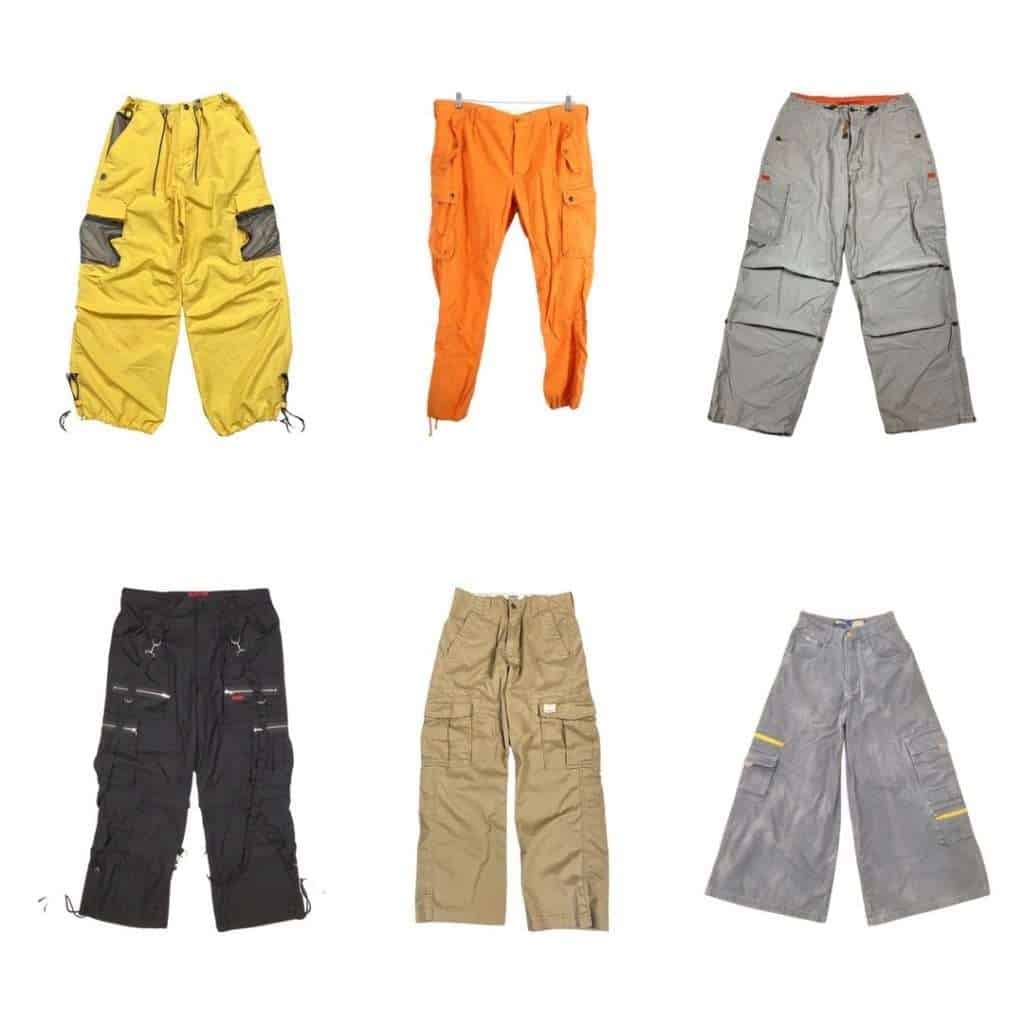 Having proven to be a staple piece throughout the 1990’s, these military-turned-functional trousers have catapulted themselves onto the runway, included in designs from the likes of Givenchy and Isabel Marant, to name a few. It therefore comes as no surprise that vintage cargo pants have hit many shopping baskets and have been a key feature […] 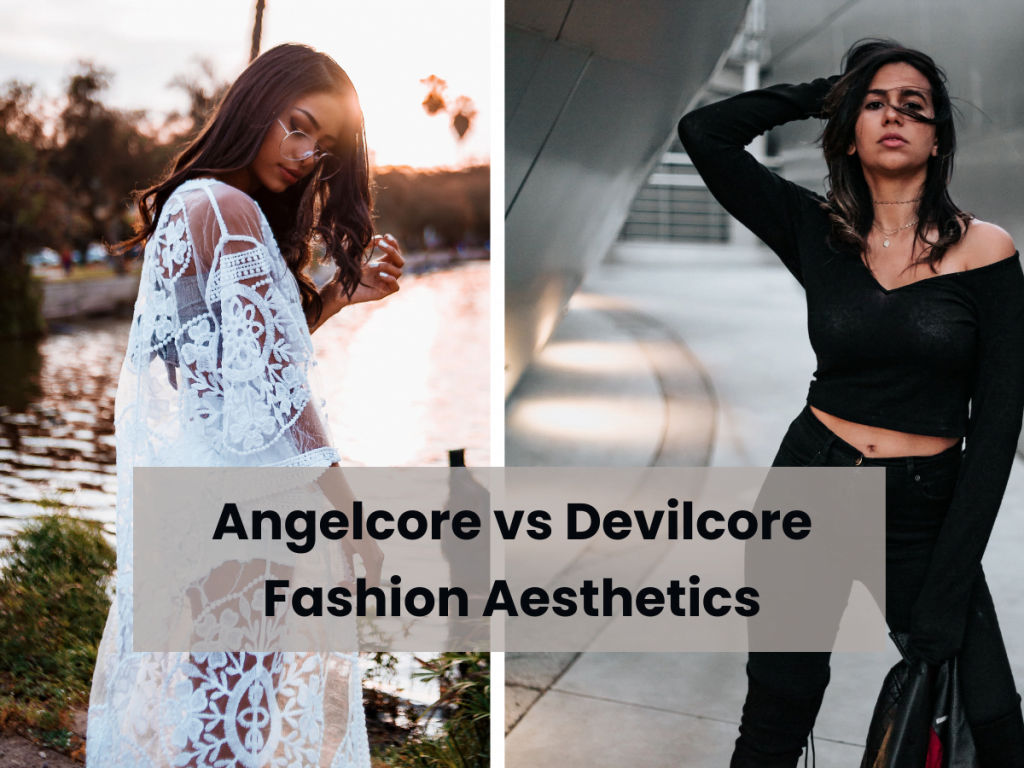 We all know that fashion is highly differentiated and many unique styles and trends. Here, we are going to dive into two aesthetics at opposite ends of the style spectrum: angelcore and devilcore. The two aesthetics are very much in contrast with one another, one embracing light and the heavens, while the other is dark […]

Spacecore: The Out of This World Fashion Aesthetic 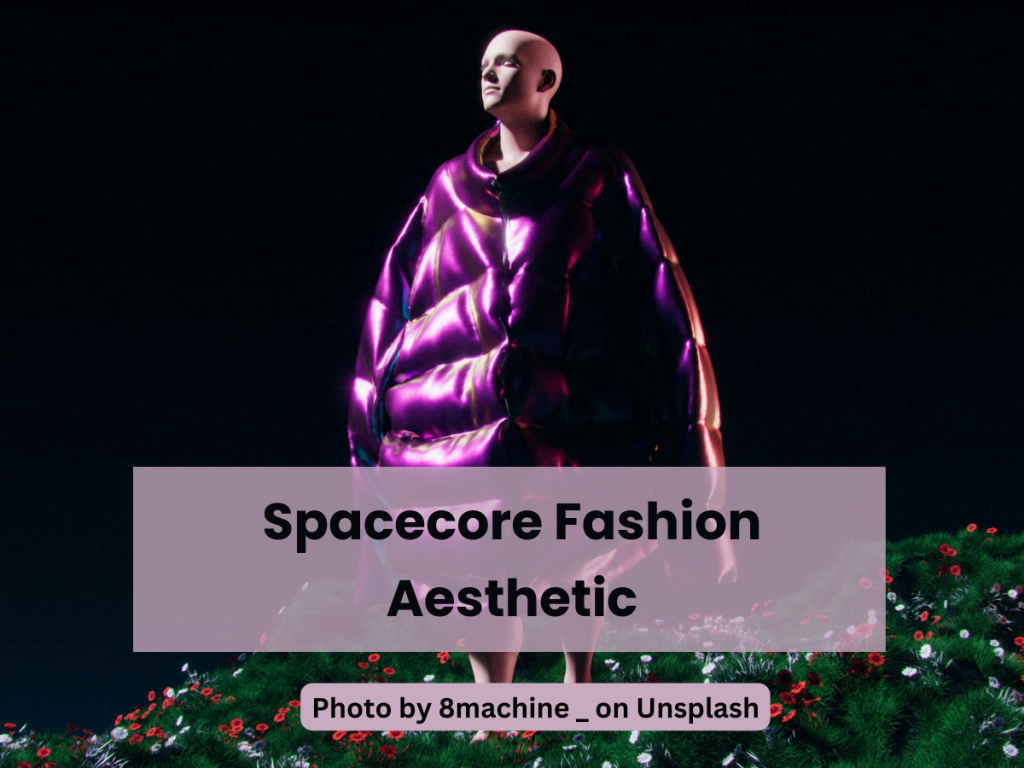 The adoption of spacecore has picked up in recent years from runway and high street to affordable ready-to-wear. Discover what defines spacecore and the brands and garments that draw inspiration from the aesthetic.  What is space core? The spacecore aesthetic is a design philosophy encompassing a wide variety of space inspired pieces, patterns, and styles. […]

The Rise of The Balaclava in High Fashion

The history of the balaclava The balaclava is a stylistic form of headwear, covering the entire face besides the eyes and the nose. Originating during the Crimean War, as a means of warmth for British troops, the introduction of this woollen design first appeared during The Battle of Balaclava – giving it its name. Due […]

Cryptidcore 101: Behind the Supernatural Fashion Trend 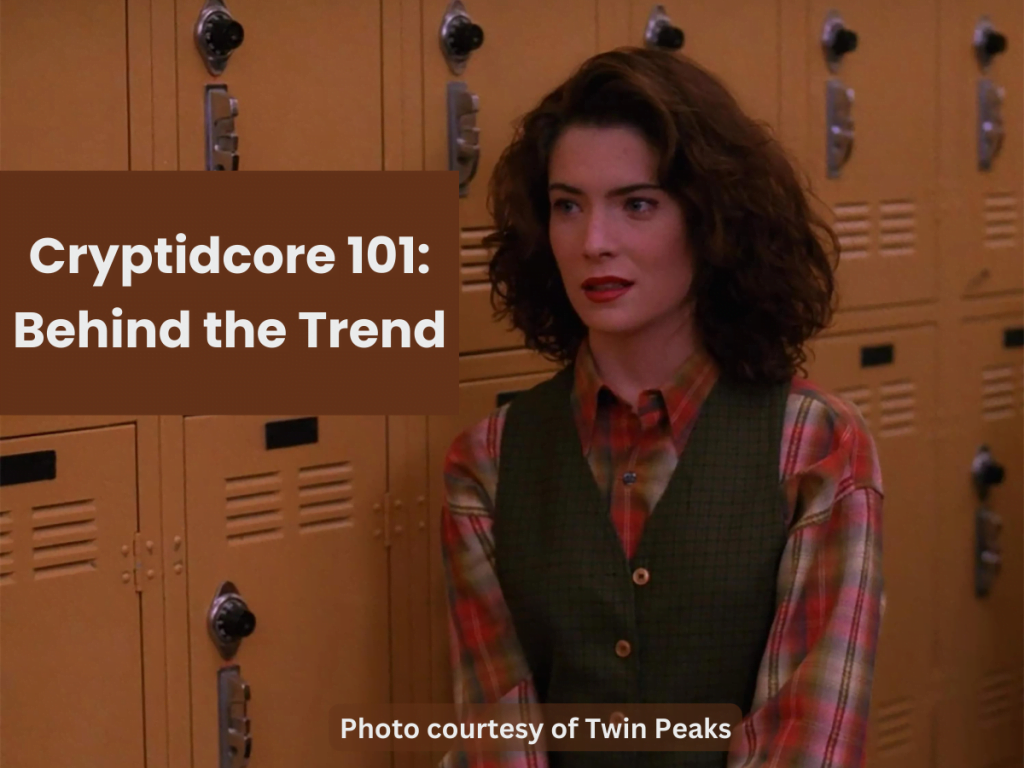 If you’ve recently discovered a new aesthetic- Cryptidcore- via TikTok or you are fascinated by wild conspiracy theories surrounding various mythological creatures, you’ve come to the right place. You will find everything there is to know about Cryptidcore in this article. What is Cryptidcore? Cryptidcore is a visual and fashion aesthetic related to cryptozoology, or perhaps […]

What is Bloke Core? Inside the Fashion Trend Inspired By Soccer Jerseys 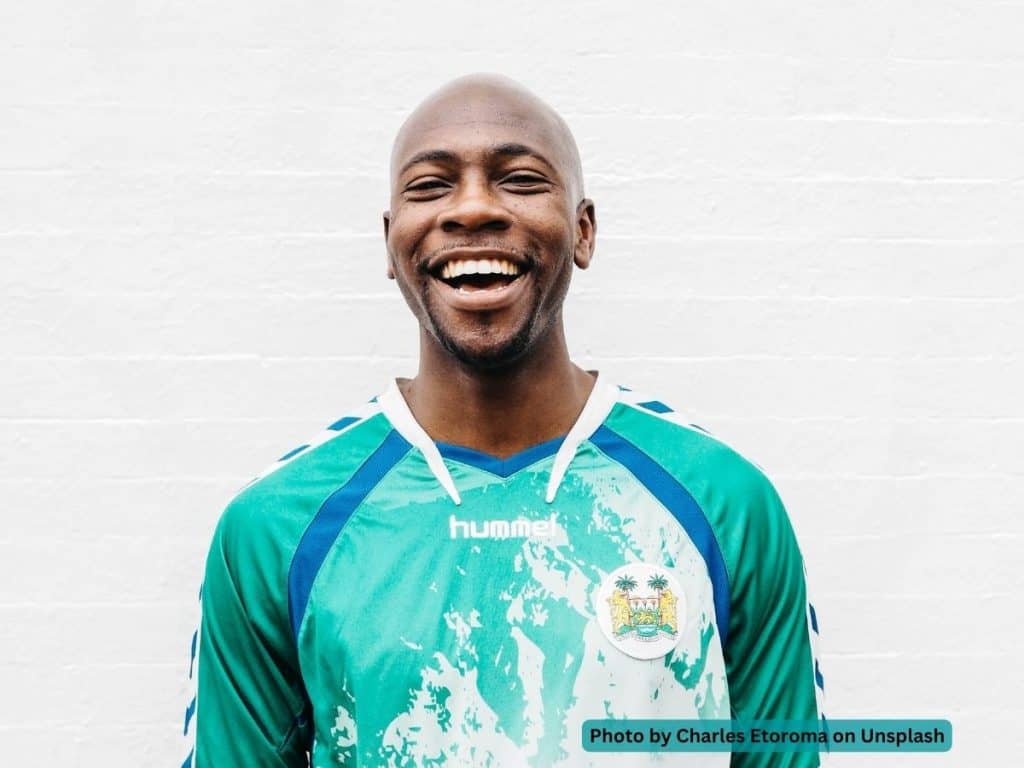 “Blokecore,” a fashion trend inspired by British soccer (football) hooligans, began on TikTok. “Blokecore” It began as a meme on TikTok, but since then, hundreds of videos of mostly young men of Gen Z displaying soccer-centric looks for invested viewers on the platform with #blokecore. Blokecore may not seem original, especially in the United Kingdom. […] 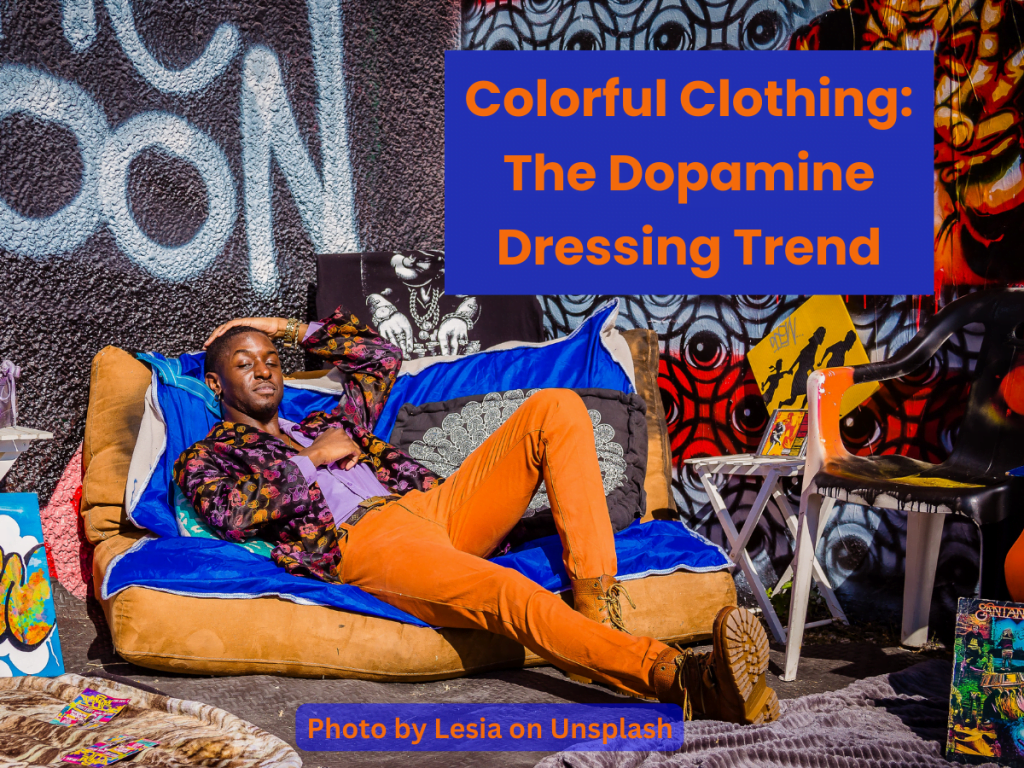 Do you believe it’s possible that the clothes you wear have an effect on the way you feel and the experiences you have during the day? In recent years, there has been a rise in interest in the psychology that underpins what we wear and how clothing may impact our emotions. One area of particular […]